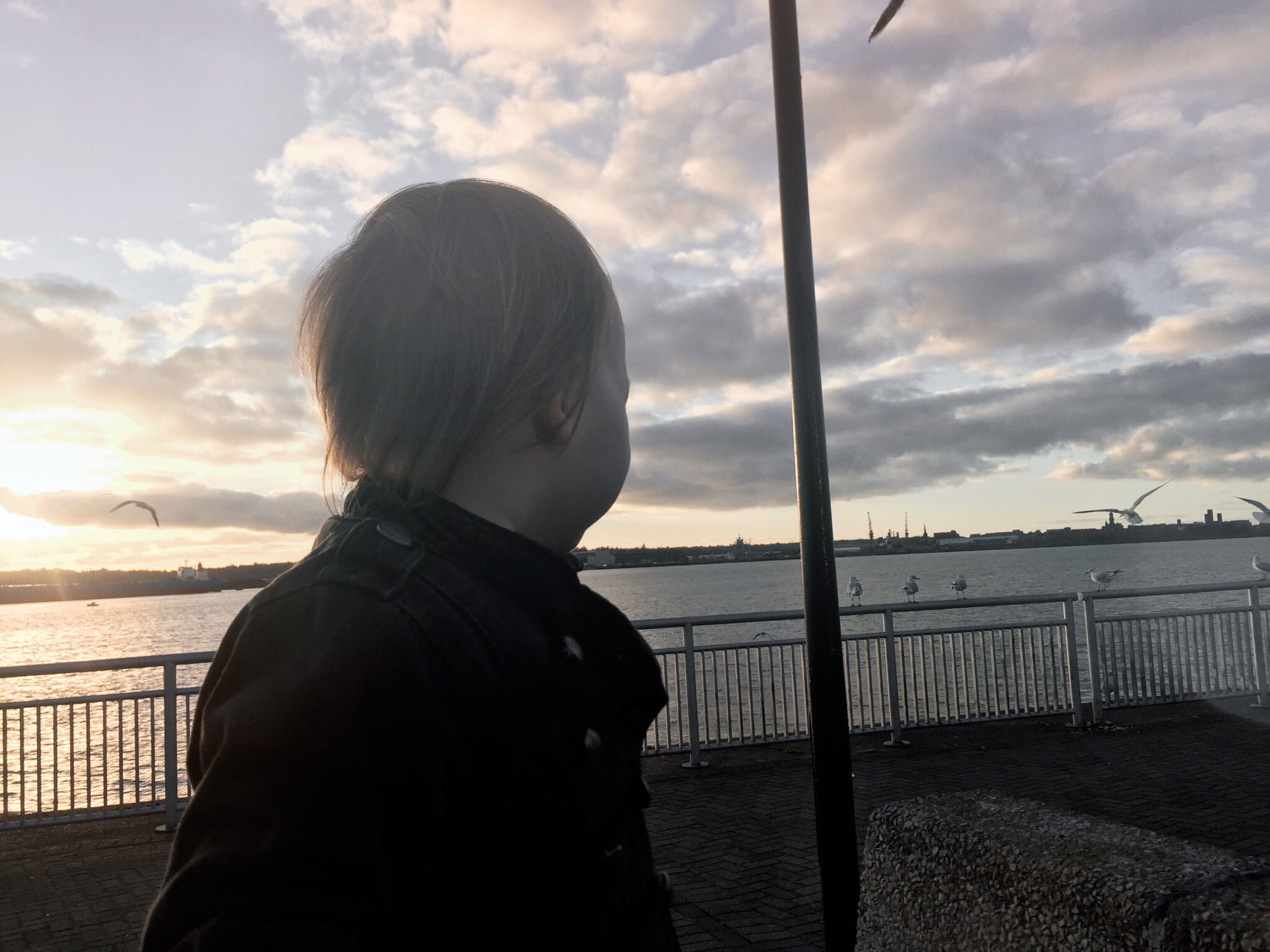 When Isla was still really little, I heard ‘oh she’s cute, but wait until she hits the terrible twos, then you’re in trouble” a lot. Then, as she developed into a happy, sociable baby and young toddler, it turned into “she’s good now, but just wait until she’s two”. That, combined with all the memes about terrible twos and exhausted parents and wine, made me worry a lot about raising a two-year-old. I thought it would be non-stop tantrums and screaming and fighting and no fun at all. But Isla turned two just over a month ago, and guess what happened? Yeah – nothing. It actually turns out that, in many ways, having a two-year-old is a lot easier than a younger baby. If you’re feeling worried or discouraged about you kid hitting the “terrible twos”, here’s a list of all the things that get better/easier/way more fun!1. Two-year-olds communicate

Toddlers often tantrum because they a) can’t regulate their emotions and b) don’t understand what they can’t have/do/eat something right now. However, they’re also at an age where they’re really starting to communicate (talking/pointing/showing all count!). This can be a huge help in averting tantrums, because you can engage with your toddler much more and thereby avoid some of the frustration that might lead into a huge screaming fit otherwise. For instance, my toddler loves to talk (and talk. And talk. And talk). So, if she seems to be getting upset about something, I ask her questions and try to get her to explain her problem. If she struggles and gets more worked up, I remind her that she can ‘use her words’ to tell me what’s wrong. Most of the time, this distracts her enough to avoid a major meltdown, and we can return to whatever we’re doing.
Generally, life is just so much easier when your toddler starts to communicate. They can tell you if something is hurting them, if they’re tired, and they say charming things like “I love you”. And “WAKE UP! Time to play!”.

2. They play on their own (sometimes)

Most of the time, Isla still wants me to play along with her, but a few times a day, she’ll spend 20 to 30 minutes playing on her own. This gives me time to fold the laundry, hoover the front room or even just make a hot drink and send a quick text to my husband. These little play-breaks make me so much more productive and help me re-charge, meaning our days together are much more relaxed.

3. Your two-year old wants to be EXACTLY like you

Aside from being super-flattering, of course, this is great for two reasons. Firstly, it really expands the amount of activities you can enjoy together. For instance, aside from playing with her toy kitchen, we can do yoga together and bake. Secondly, it’s a good opportunity to enforce healthy habits. Isla’s a really picky eater, but she’ll eat almost anything as long as she can use my fork. That’s a small sacrifice to make if it means she’ll eat a few bites of greens!

The Terrible Twos aren’t terrible at all.

Sure, we have plenty of tantrums. If she sees some chocolate she can’t have, if she gets too tired, if she asks for a green bowl and is given a green bowl and it doesn’t miraculously turn orange… you get the picture. But tantrums are a miniscule part of our day. Against all the other fun things we get to do together (that we couldn’t do at any other age), they just sort of fade into the background. I think two is my favourite age so far.

This page and all pages on this blog make use of Google products. Full information about how these are used can be found on the Privacy page.
I am a participant in the Amazon EU Associates Programme, an affiliate advertising programme designed to provide a means for sites to earn advertising fees by advertising and linking to Amazon.co.uk.

Please visit the Terms & Conditions page for information about this site’s use of Google products & affiliate schemes.