Last month, we headed up to the Lakes to go camping (in a pod, so actually more glamping). It was every bit the chaos you would expect with two young kids, so make sure you read to the end if you want to hear all about that! While we were there, I took the opportunity to try out the new all-vegan and plastic-free bug repellent that Coconut Matter have just launched.

If you’ve ever been up to the Lake District, or any area with lots of lakes in the Summer, you probably know how much a decent bug bite product is needed. The little biters are nasty, and from mild itchiness to nasty infections, bug bites can cause all sorts of discomfort and issues. They’re best prevented, but when they do occur (which they will), quick treatment with a good product can be a massive relief.

I’ve worked with Coconut Matter on their deodorants before, and was super pleased when they offered me their plastic-free bug repellent to try out, too! Ecorepel* is a solid product, so the size isn’t bulked up by water, and it comes in a cardboard push-up tube. It also acts as a two-in-one, both protecting from insects in the first place and treating bites when they do happen. I’ve even used it to relieve nettle stings, I’m not sure that’s what they had in mind when they made it, but hey, if it works…

Apart from soothing aggressive plant stings, Coconut Matter state that Ecorepel protects from Mosquito, Sandfly, Tick, and Midget bites. Like most solid body care products, you glide it onto your skin, and then rub it in to make sure you’re fully covered.

Once you’ve used up the tube (which will take you a while!), you can compost it. Note – since the product contains various oils, you will end up with grease contamination on the tube, so don’t put it in your recycling! It’s plastic-free and compostable, but not generally recyclable – that’s important!

What I thought of Ecorepel

After taking our tube of plastic-free bug repellent on our outdoor weekend, I’m pretty sold. It worked really well, none of us were too badly bitten despite there being mosquitos and flies EVERYWHERE. It was easy to apply, even on wriggly children, and while it certainly has a smell, it doesn’t have that burning stink that I remember from the bug sprays of my childhood.

It’s also super convenient. One small tube replaces two plastic bottles – the bug spray and the itch relief – which are camping essentials but also take up a lot of space in that rucksack that gets lugged around on every walk! Fewer toiletries, more snacks, that’s my motto… and while the British North-West isn’t generally known for its roasting hot summers, I should say that the weather was comfortably pleasant and nothing melted.

If you want to give it a try yourself, you can use the code HANNAH10 for a discount on your Coconut Matter order*.

What else Happened on our Camping Trip…

Lots, and plenty of it was dramatic! Wasdale Campsite sits at the foot of Scafell Pike and is two things in particular:

It’s hard to get to, and driving takes some maneuvering on tiny roads. While trying to make room for someone else, one of our tyres burst! We were so lucky as we were only yards from the campsite at that point, so were able to sort of just roll in. But with no phone reception, it was quite that challenge to have it fixed. Thankfully, the campsite staff were fantastic and helped us so much, but it did mean that the majority of our holiday was spent just waiting around for recovery.

Genuinely though, I don’t think I mind. Having no access to phone calls, texts, whatsapps, emails… it was so freeing. Every time I walked out of our pod and saw the mountain just there, I felt so much more at peace than I have in years. We took a little walk to the nearby hamlet of Wasdale Head and a tiny bit further into the fells. We saw waterfalls, waded in the stream, and were accompanied by lots of sheep. I’d drop everything and go back in a heartbeat, given the choice! 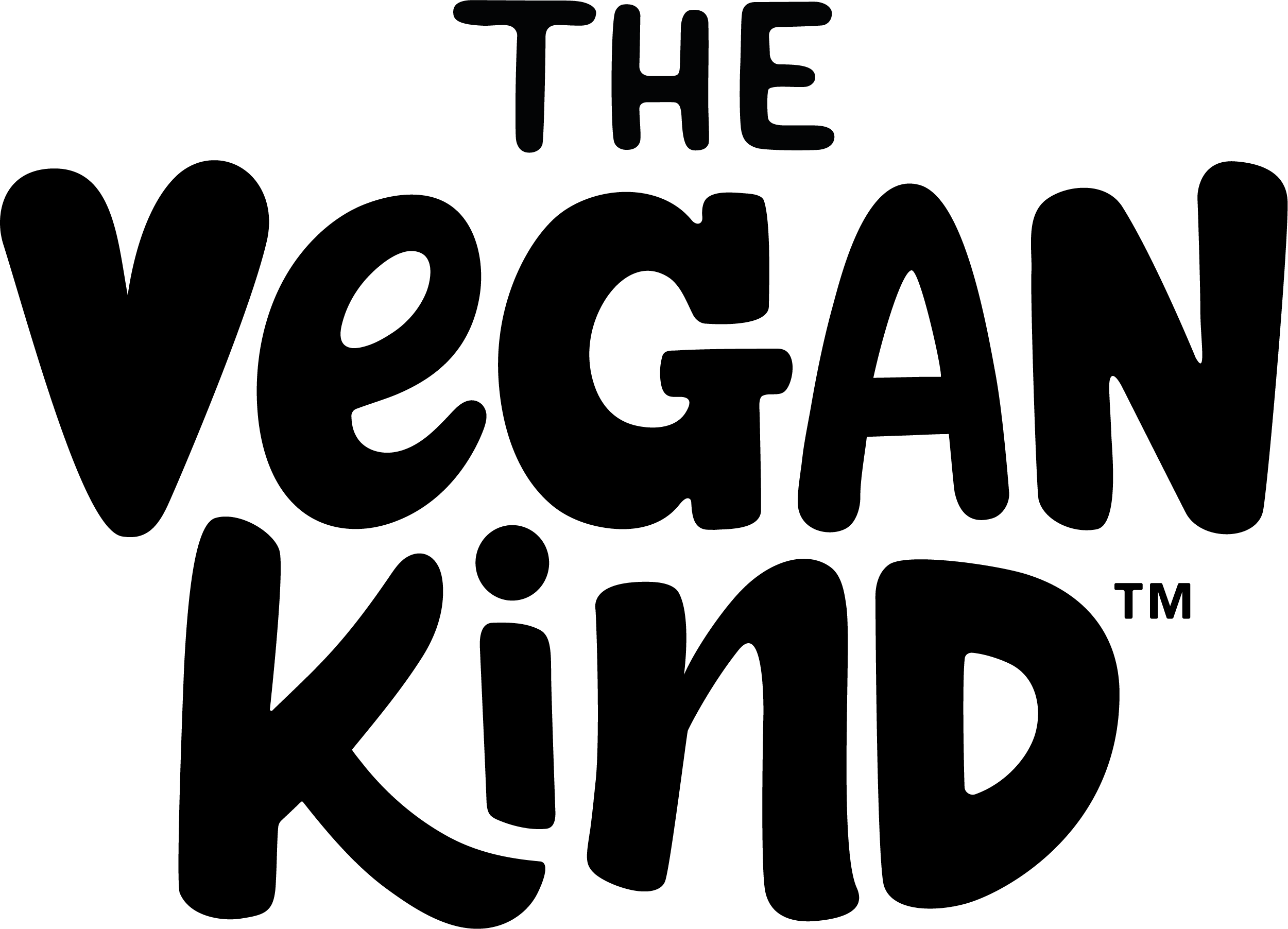