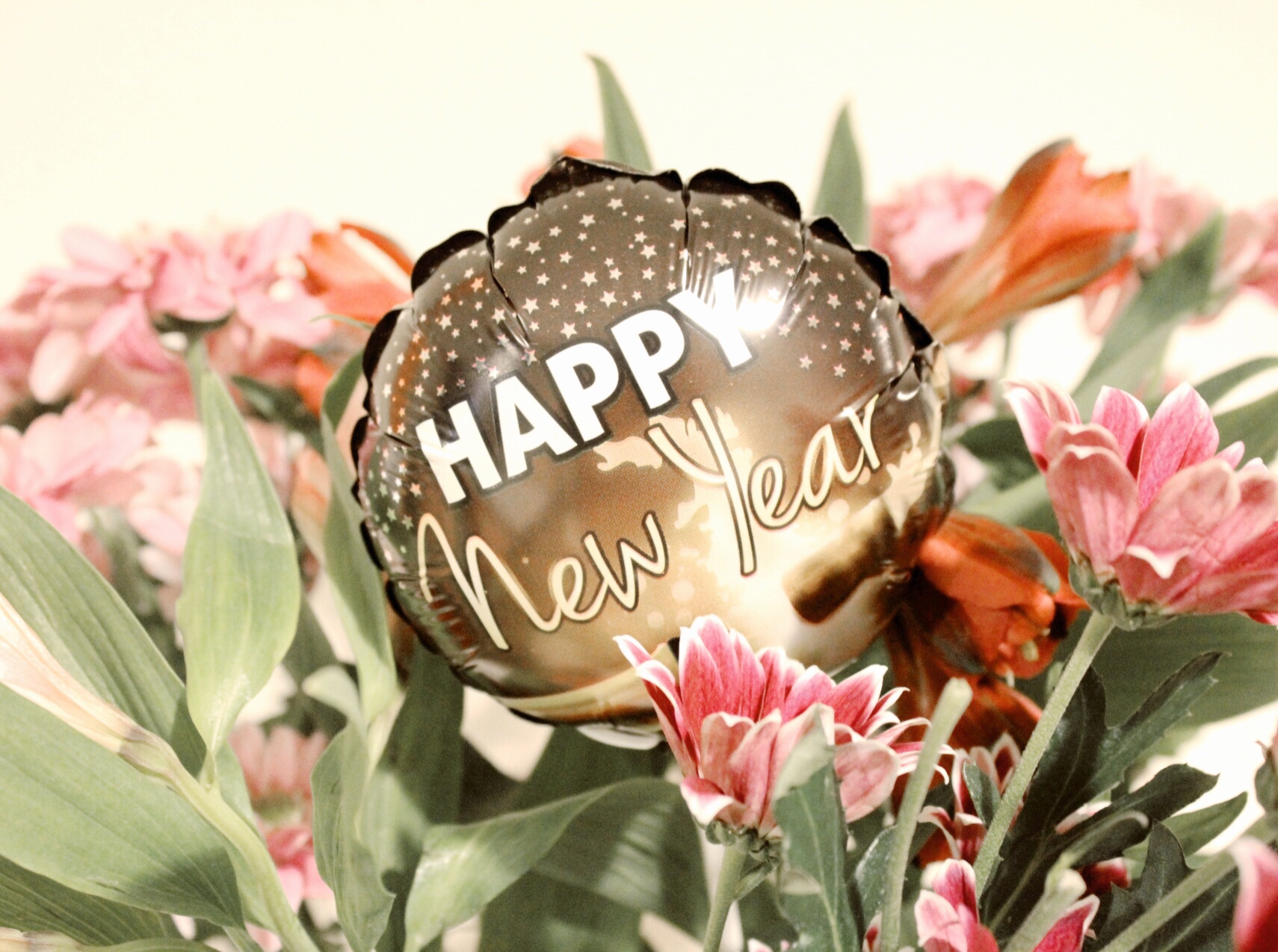 Yesterday, we said goodbye to 2017 and shouted a very big ‘HELLO 2018!’. Metaphorically, of course – Jake and I spent the time between 8PM and midnight binge-watching out new favourite show (The Marvelous Mrs Maisel, which you absolutely need to watch if you were obsessed with Gilmore Girls). Our party days are well and truly behind us. But that doesn’t mean I don’t attach any significance to the new year! While I’ve stopped setting myself year-long resolution and focus on shorter-term, more attainable goals instead, I do love to use the ending of one year and the beginning of another to look back over the past 12 months, think about all the wonderful experiences we had, all the things we’ve been able to achieve, and also give some thought to the things that didn’t go so well and how I might be able to address those in the new year.

2017 has been crazy, but in the very best of ways. At the very beginning, almost a whole year ago today, Isla started nursery. I didn’t talk about it much at the time, but it was really tough going at first. So many tears (from her and from me!), so much frustration and so much broken-heartedness – it’s really not my favourite memory to revisit. But it’s an important one, because she loves nursery now (aside from the odd waver), and going through that difficult process really taught us that sometimes, the hardest paths are the most worthwhile ones.

I also managed to finally complete my MA. After months and months of slogging through my dissertation, I finally submitted (three days early!) in September, marking the end of my three years of part-time study. Over those three years, I worked, struggled through pregnancy (and hyperemesis) and found my feet as a new mother. I poured my heart and soul into my dissertation, and I’ve never felt quite so academically vulnerable as I did when I hit that submit button! The summer spent writing was tough going and I’m not sure I’d recommend the particular combination of work, study, and young family, but it’s paid off – I graduate later this month.

While I was working on that, Moving Scouse kind of dropped down my list of priorities. I really missed having my creative outlet, and I was so excited to make it a bigger focus in my life again this autumn! Even though I didn’t publish as many posts as I would have liked to this year, I did manage to share quite a bit of content that you really seemed to enjoy! I wrote and shot an updated version of my all-vegan candy-coating recipe, which is fantastic for cake-pops. I also had the opportunity to work with Jacamo on a menswear post, just in time for Christmas. In the springtime, I hosted my very first blog giveaway, and also shared a vegan recipe for edible ice-cream bowls. I can’t wait to make those again in the warmer months!

There was also some travel – we went to Hebden Bridge for Jake’s birthday in the spring, and Isla and I had a girls’ weekend away with my mum in Cologne.

All-in-all, 2017 has been a good year. It hasn’t been without challenges, but as a family, we’ve managed to master them all and have emerged stronger and more confident in ourselves and our skills. 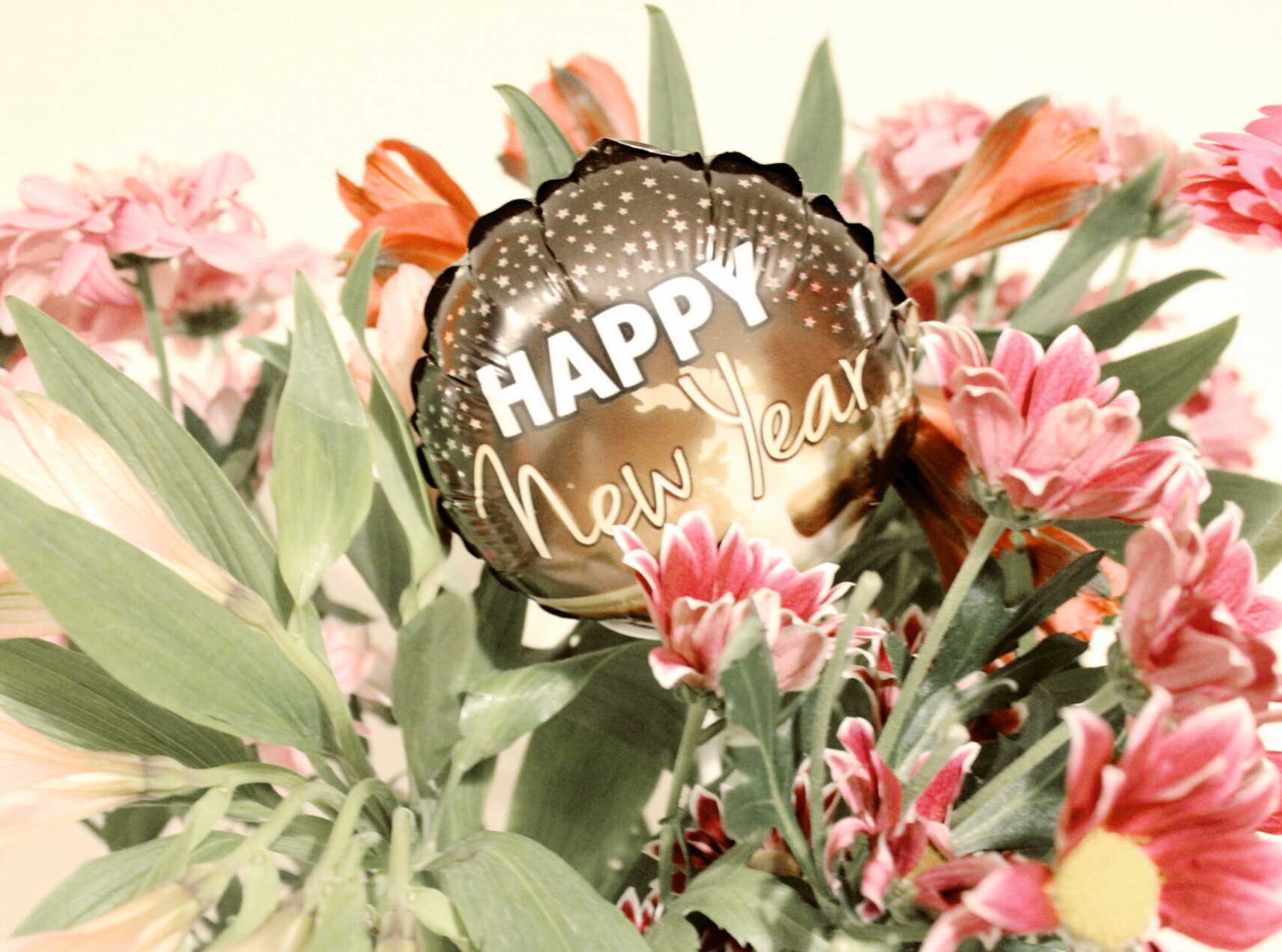 The buzzword of 2018 is most definitely ‘intention’ as opposed to ‘resolution’, and I think that’s a great development. All over social media, people are sharing how they intend to move forward in their lives rather than focussing on all the things they feel aren’t good enough and need fixing. I’ve been over setting resolutions for a while, and I’m glad others are feeling the same way. Instead, I’m continuing to set small, month-by-month goals, as well as addressing some bigger things in a positive way.

An example: I’m generally quite a stressball, I easily feel overwhelmed, I’m a bit prone to bursting into tears and I can get myself so wound up and so stressed that I become completely unable to deal with anything at all. Not great, and certainly not productive. Reflecting on 2017, there are many things that I could have enjoyed a lot more had I not become unnecessarily stressed. That’s something I’d like to change. So, I could set myself a resolution for the new year. ‘Be less stressed’. Well, I’ve already felt stressed about ten times today, so I would have set myself up for instant failure. Instead, I’ve set intentions to help me along. I’ll write a bigger post on this later this month, because I think it’s worth sharing in more detail, but the essence is that I intend to give myself a ‘toolbox’ of resources and practices to help me better manage in situations where I become stressed. By setting this intention and making it something I can actively work on every day, I’m hoping that I’ve set myself up for success rather than failure… I’ll let you know how that goes ;).

Wishing you a very happy, peaceful and successful 2018!