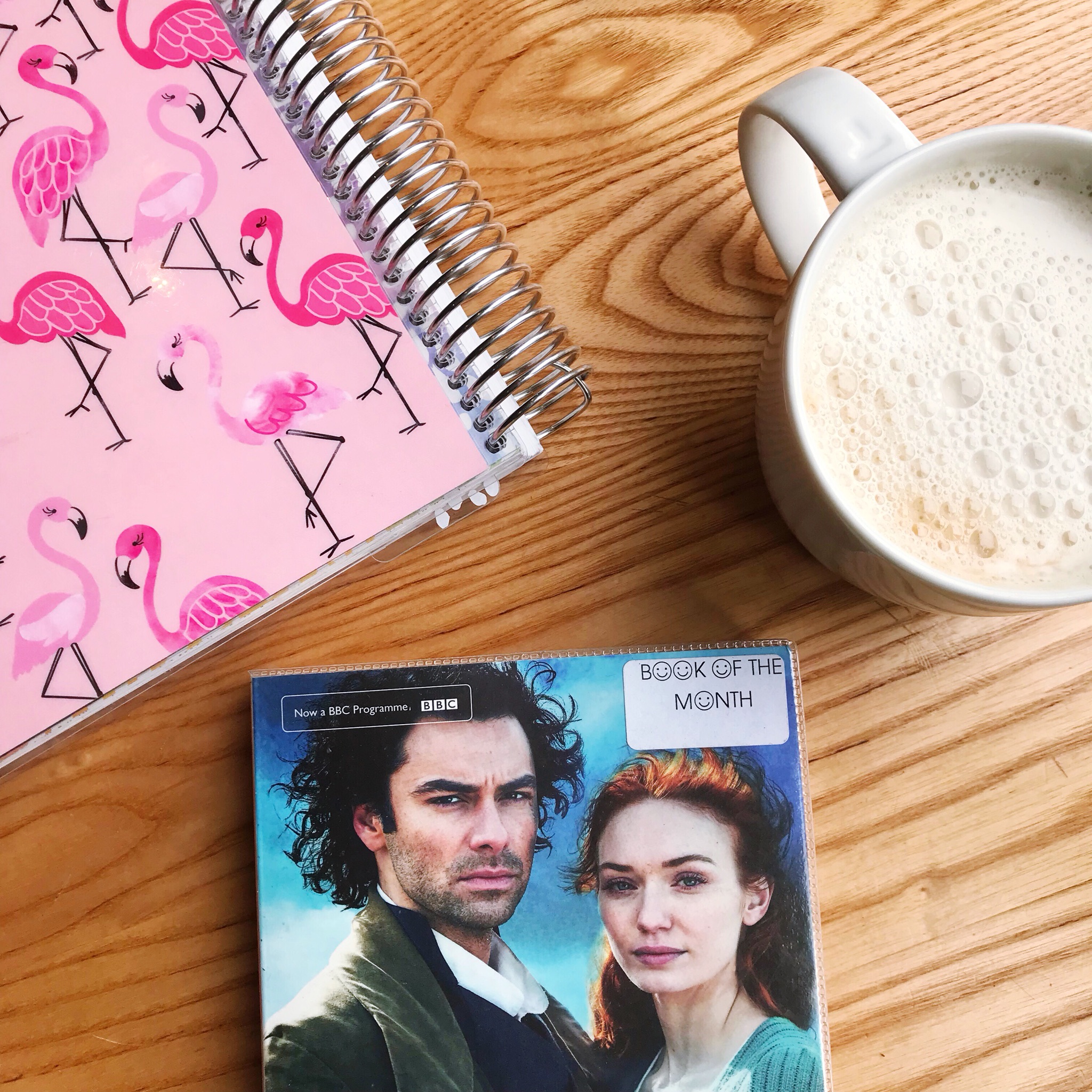 I have a major fear of flying. I’ve been meaning to write this post for months, possibly years, and keep putting it off. Partly because I don’t really want to deal with it, partly because I’m not sure what to say.

Obviously, I’m not alone with this. The most popular statistic I’ve found is that one in six people have a fear of flying. That’s quite a lot of people. Statistically, of course, we all know that flying is that safest form of travel, but somehow, that doesn’t quite seem to shake the varying levels of dread many of us feel. I never had a fear of flying until my teens, but when I was 17, I had an experience that changed my perception quite drastically. We were about 10 minutes from landing after a long-haul flight. Everything had gone as smoothly as you could imagine, I can’t even remember any significant turbulence. We were mentally preparing to dash through the airport to catch our various connections when there was a whole load of chaos, which I won’t describe in detail. It was all terribly dramatic and I was pretty convinced that this was it.

But. Those pilots landed the plane. And they didn’t just land it, they landed it safely and smoothly, without a hitch or a scratch on anyone. If anything, this experience should have demonstrated to me that a) flying is pretty safe, even under those circumstances and b) pilots fucking know what they’re doing. Instead, though, I now spend every flight tense, usually in tears, heart racing at every bump or change in noise, just waiting for that awful situation to repeat itself.

For a really long time, I completely refused to fly. I travelled between Germany and the UK on the train, through the channel tunnel, or I just stayed put. I didn’t go on holidays, and I missed out on so many experiences in the years before I had a family and could have travelled at my leisure. Now, with there being three of us and my family living on the continent, I can’t avoid flying. I was improving quite a lot, until a particularly bumpy flight triggered everything again. Now I’m hardcore struggling. I refuse to give up flying and thereby give up seeing my family and giving Isla a chance to experience different countries. But every. single. trip is ruined for me. I don’t look forward to them, because the flight is in the way, and I don’t enjoy my time away, because the flight back overshadows everything. I’ve had medication from my GP a few times, but it hasn’t stopped the panic and the dread at all. I’m stuck. So now what?

I’m going to have to do something. For my sake, for my daughter’s sake, for my family and for my happiness. I don’t really know where to start, but I have a list of things I want to try:

As I try these things, I’ll share how they worked for me. I’d also really like to know if anyone has had similar experiences, or if you have any advice on overcoming a fear of flying. If you do, please share – I’m grateful for any tips!