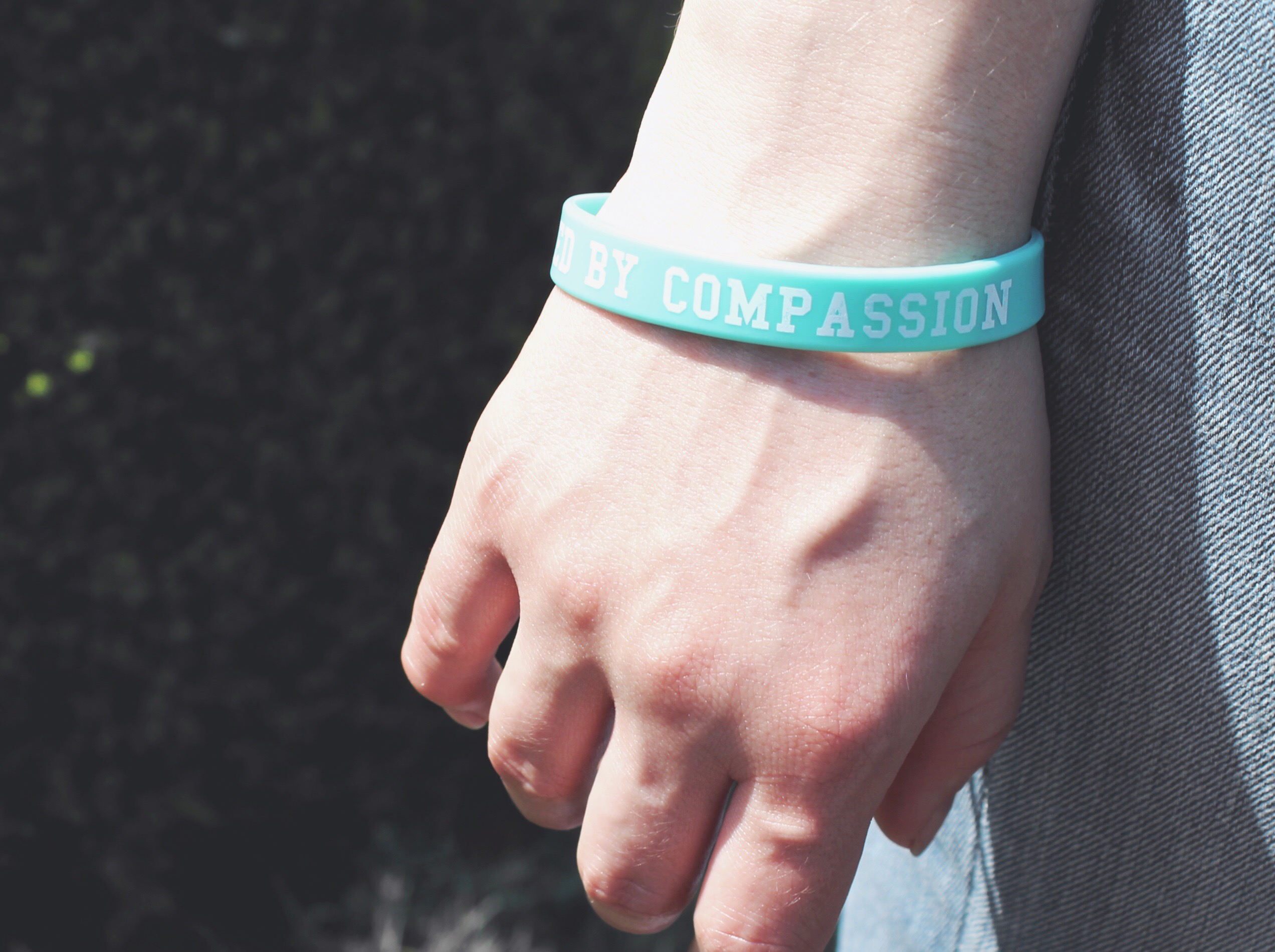 The internet might make you think that the most-asked question vegans get is “WHERE DO YOU GET YOUR PROTEIN!?”. But for me, that’s never been true. Instead, people usually ask (with a genuine, or at least polite, interest), why I made that choice. The answer is kind of long, so I thought it might make a mildly interesting read to some. Without further ado, here’s my vegan story!

When I was about 12, I decided to become vegetarian. I didn’t really know why, other than having a gut feeling that eating meat was wrong, but I committed and never went back. My family, thankfully, was more than supportive, so there were never any arguments about it. I just cut meat out of my diet one day. For a long time, I thought that I was doing all I could to prevent animal suffering. I happily plodded along fuelled by cheese and yoghurt.

It wasn’t until several years later, when I was 18 and had recently returned from a one-year stint in the states, that I started thinking seriously about veganism. At that time, I didn’t feel great about food, but didn’t really know why. While browsing the nutrition section of a book store, I came across that somewhat shockingly-titled Skinny Bitch* and was somehow drawn to it –  not least because, well, it said ‘skinny’ on the cover and also said it would help you stop eating crap. Obviously, impressionable 18-year-old me purchased it then and there.

The book has gotten very mixed reviews, partly due to its harsh language and some of their impractical meal suggestions. It calls for a lot of dairy-substitutes, which is actually quite reasonable in 2018. In 2010, when I bought it, however, vegan cheese was a) almost impossible to source and b) revolting. But recipes and nutritional advice aside, Skinny Bitch was full of information and anecdotes about the meat and dairy industries, and it was those chapters that pushed me to turn a page and begin my own vegan story (haha, punny).

Researching veganism on the internet brought me to the (now defunct) Post Punk Kitchen, which was like the greatest home-cooking resource for vegans ever. Armed with a tonne of delicious vegan recipes and an ultra-supportive community that was not above patiently explaining why lactic acid was actually not an animal product, I took the plunge.

I bought my first vegan cookbook, Vegan Cupcakes Take Over the World* (still a fave) and started experimenting with the different vegetables and products available. Over the years, I got a bit better a baking and cooking and started documenting my recipes, some of which are shared on this blog.

Despite a convenience-driven return to vegetarianism in my early months of university, I was always drawn back to plant-based cooking and a compassionate lifestyle.

When I met my vegan uni-boyfriend (who is now my husband <3) and I was cooking for two more often than for one, re-committing to a cruelty-free diet was the obvious step, and my vegan story came full circle.

I never went back. Nowadays, we’re a little vegan family of three, and have lately been looking for other ways to live more compassionately. At the moment, I’m working on sourcing secondhand fashion rather than buying too many new things, as well as reducing the amount of waste we reduce – especially plastic. For me, my journey towards a more green lifestyle will probably never be fully complete, but those initial steps of going vegan have acted as a catalyst to keep me pushing for progress.

I’d love to hear about your own vegan story, and if you’d like to feature it here on Moving Scouse, we can talk about that, too! Just leave me a comment below :)

This post was originally published in September 2013, and updated in May 2018.